Learn our story, from the beginning and into the future.

Ever since we opened our gates we have approached life (and death) differently. While some just see the end of a loved one’s life as a time for grief and mourning, we prefer to think of it as a time for reflection, appreciation and even celebration. This is evident in everything we do, from the way we conduct our services to the amenities we choose to offer. We are not a burial ground. We are a close knit community dedicated to honoring, sharing and preserving the amazing and inspirational stories that are life.

In 1915 Mr. Augustus Hedrick Craig went to work at L.F. Sanchez Funeral Home which was established in 1899. The original funeral home was located at 30 St. George Street, in what is now the historical part of St. Augustine. After a few years Mr. Craig became a partner in the business and in 1918 the name was changed to L.F. Sanchez & Craig Funeral Directors. The funeral home was located on the first floor and the Craig family lived upstairs.
In 1934 the location and name of the funeral home changed again. Mr. Craig became the sole proprietor of Craig Funeral Home, Inc. the new funeral home was located at 20 Granada Street, where it remained until 1984. Sadly, in 1943 Mr. Craig passed away. His wife, Willie Lee “Bambo” Craig and her sons continued to run the family business. Mrs. Craig passed away on February 4, 1980.
In 1984, due to the increasing size of St. Augustine the funeral home was relocated to its present day location at 1475 Old Dixie Highway. The Flagler College Auditorium now sits where the funeral home once stood. One year later the Craig family acquired St. Augustine Memorial Park. In 2001 we finished construction on the annex building which allowed us to move our business office out of the main building and just across the parking lot, thus reducing the amount of noise in the funeral home created by office equipment. In 2002, we installed our crematory located at St. Augustine Memorial Park. We are the only funeral home in St. Augustine who own and operate our own crematory and memorial park, allowing us to have total control over the cremation process. In 2005, the funeral home had its interior redecorated to bring in more light and update the furnishings. We continue to update our facilities and services to provide our families the the highest poquality .
Private Ambulance Service

Today, ambulance service and emergency transport is handled by the city or county fire rescue department, but before they took over this service it was provided by local funeral homes. Just as other funeral homes, Craig Funeral Home operated a private ambulance service form 1918 until the mid 1970’s. Many people in St. Augustine where transported to local hospitals in one of our hearses that also doubled as an ambulance.
Augustus Hedrick Craig
1884 - 1943

Mr. Craig was born on October 1, 1884 in Orange County, North Carolina to William Paisley and Mary Smith Craig. Mr. Craig along with his brother, Ezra moved to Florida in 1911, to work as carpenters for the Florida East Coast Railroad Co. In 1914 Mr. Craig became a Deputy with the St. Augustine Police Department and later became the Captain of Police and a Deputy Marshal. On February 4, 1915, Mr. A.H. Craig and Willie Lee Bush where married in St. Augustine. Also in 1915, Mr. Craig went to work at L.F. Sanchez Funeral Home which was established in 1899. Mr. Craig became a partner in the business and in 1918 the name was changed to L.F. Sanchez & Craig Funeral Directors. In 1934 the name was change once again to Craig Funeral Home, Inc.

A.H. "Gus" Craig, Jr. Born in St. Augustine in 1920 to Augustus Hedrick and Willie Mae Craig the second of three sons. He was a graduate of the Ketterlinus High School and the University of Florida and Cincinnati School of Mortuary Science. Gus served in the US Navy as a Naval Aviation Cadet on the Murmansk Run to Russia in 1943. He spent 18 years in the Florida Legislature. An active member of the Trinity Episcopal Church, St. Augustine Jaycees, Boy Scouts of America, St. Augustine Rotary Club, St. Augustine Chamber of Commerce, Ashlar Lodge #98 F&AM, American Cancer Society, St. Johns County Chapter of the American Red Cross and the Salvation Army. Known to most of St. Augustine Residents as “Mr. Gus”.

Craig Funeral Home 1475 Old Dixie Highway St. Augustine, FL 32084 was established years ago, and serving families has always been our focus. We take pride in being able to guide people through some of their most difficult days. We take pride in maintaining a setting that allows people to find solace. Celebrating life is our mission. That’s never changed. And with pride, it never will.

Meet our staff. Members of the local community make everything that happens possible.
Together, we make this place amazing. 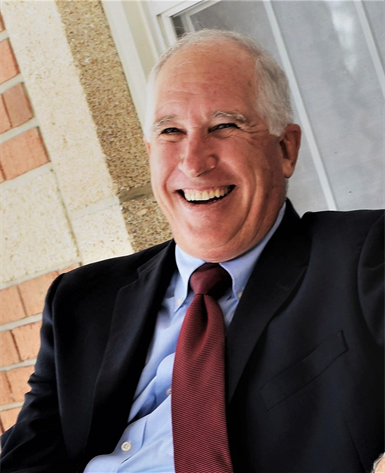 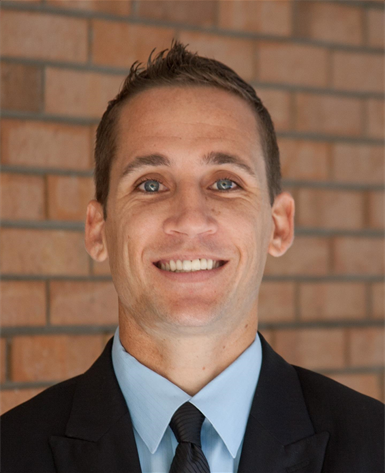 Justin was born and raised in St. Augustine. He is a graduate of St. Joseph Academy and received his bachelor’s degree in business form Flagler College. He then went on to receive his A.S. degree in Mortuary Science from Florida State College. He is a member of the St. Augustine Rotary club and is active in St. Augustine Little League. He is a proud father of three children. In his spare time, he enjoys tennis, golf, surfing, gardening and spending time with family. 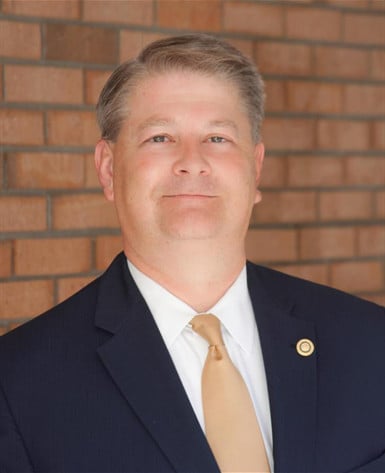 Rusty is a heritage native of St. Augustine. He graduated from St. Joseph Academy and Gupton Jones College of Funeral Service. He is a member of the Cathedral Basilica Parish, past president of the St. Augustine Sunrise Rotary Club and is a Paul Harris Fellow. Currently serving Rotary International District 6970 Assistant Governor. Rusty is the current president of the St. Joseph Academy Alumni Association as well as the Menorcan Cultural Society. He enjoys walking his Beagles through the Plaza early in the morning. 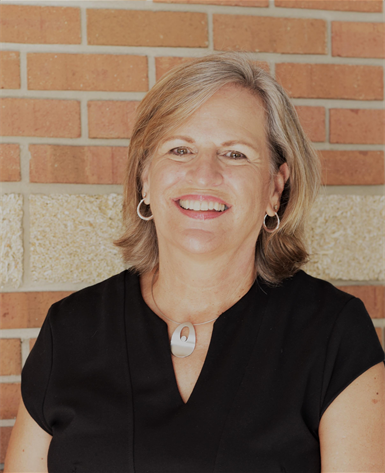 Linda Roy is a Licensed Funeral Director and has worked at Craig Funeral Home for the past 14 years. A native of Milwaukee, WI, Linda moved to Columbia, SC where she earned a BA degree in Marketing at the University of South Carolina. Her first professional job was with South Carolina National Bank in the advertising department where she was an integral part of the introduction of the first automated teller machine. She married her late husband, Deacon Jason Roy in 1985. They moved quite a bit throughout Florida and Georgia with Jason’s career before settling in Mandarin in 1992. They have two sons, a daughter-in-law and one granddaughter. After staying home with her children for several years and serving in various ministries at St. Joseph’s Catholic Church, Linda returned to school and was a member of the second graduating class of Funeral Services at what was then FCCJ. Linda has a heart for helping hurting people and is dedicated to helping people when they are faced with the death of a loved one. 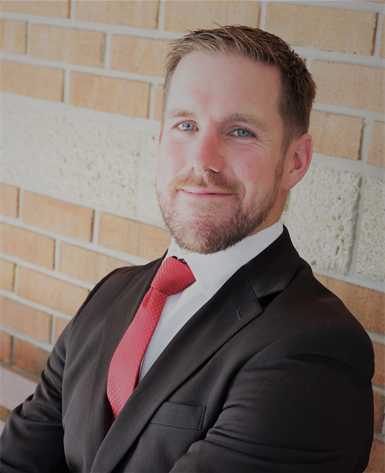 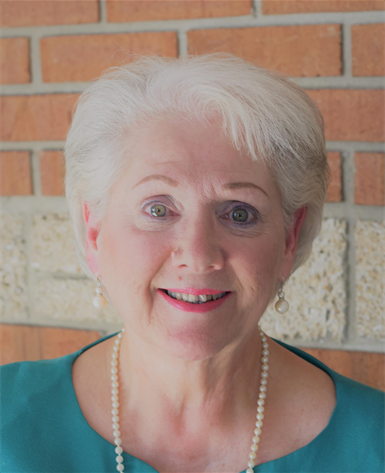 Beverly was born in Jacksonville, FL and had lived there most of her life. She is married, her husband Hugh and have two sons Casey and Travis. She has worked as a legal secretary and church secretary. She has been a church youth director and a sales associate in a Christian bookstore. Beverly enjoys baking, cake decorating, cooking and making jewelry and spending time with her family. 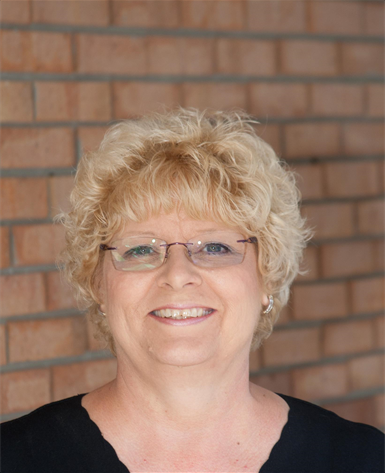 Pam moved to St. Augustine in 1973. She worked at Atlantic Bank (now Wells Fargo) she came to work for Craig Funeral Home in 1982 at the inception of the pre-arrangement program. She is married to James and her son and daughter in law Jay and Maria are both retired from the U.S. Air Force. She has four grandchildren. Pam attends Faith Community Church. In her spare time she enjoys reading and traveling. 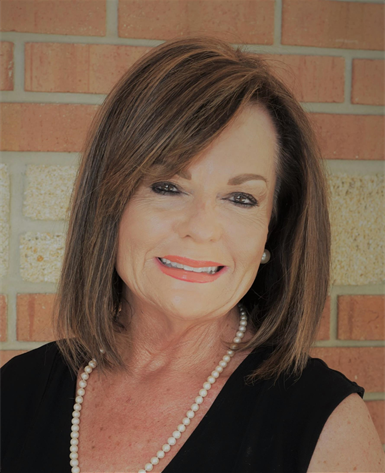 Sharon has been with us for 2 years now. She is a awesome addition to our staff. She brings to the table a lifetime of experience in the funeral industry. 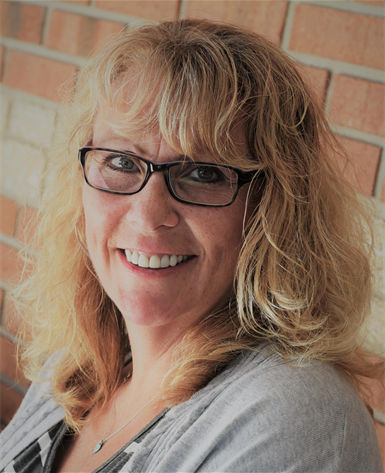 Debbie is from Long Island NY she has been in St. Augustine for 13 years and has worked for the Craig family ever since.She receives visitors in our office and processes insurance for families we serve. She produces many of the memorial DVD's shown at services and prints most of the register books and memorial cards. In August Debbie begins planning and executing our Holiday Remembrance Program held in December. Debbie is active in our community she prepares home cooked meals and serves the homeless in downtown St. Augustine with the Dining for Dignity group. Debbie has three grown children, and a corgi. She loves spending her free time strolling the beaches of St. Augustine. 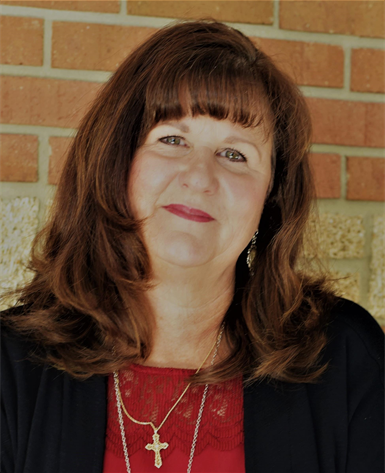 Employed by the Craig family for 40 years. Office manager for Craig Memorial Park, Direct Disposer, Licensed Grief Counselor with a BA in Pastoral Counseling. A member of Turning Point at Calvary for 37 years. A St. Augustine native who loves spending time with her family and friends 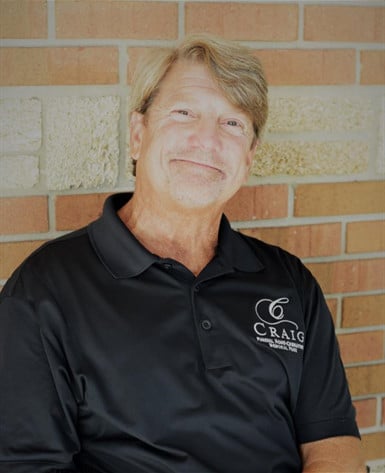 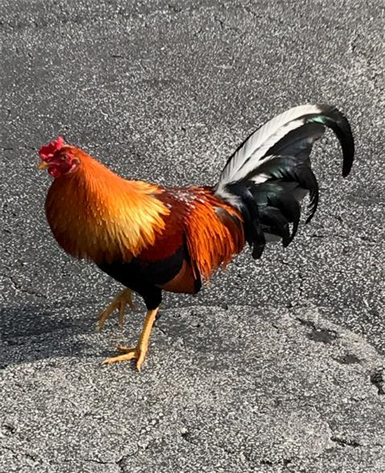 Find everything you need.

Get in touch with us.

See where we are and find the place that best meet your needs.